Numerous infrastructure providers operate globally, prompting them to engage in networking beyond national borders. The ICCA (International Congress and Convention Association) is of major importance for the congress industry. The MCH Group is thus delighted that Jonas Scharf has been elected to its Board of Directors together with Angeline van den Broecke of the Kuala Lumpur Convention Centre.

ICCA aims first and foremost to promote the benefits of congresses throughout the world. The organisation focuses primarily on associations and maintains a database of all the major conferences. Being able to access this database is exceedingly important for ICCA members. Additional benefits include the ICCA’s own ranking of the venues with the most bookings and the further training it offers at regular intervals. “To be successful as a congress city, there is no way round working with ICCA”, says Jonas Scharf. “I thus consider it a special honour to have a role in shaping the development of this influential association and to be sharing the Chair of the Venues Sector with Angeline.”

Other organisations are also crucial for the work of the MCH Venues team. At international level, these doubtless include IAPCO, the International Association of Professional Congress Organizers, and UFI, its counterpart for the trade fair industry. Close links exist between these industries within Switzerland too. They are maintained through the Expo Event Associacion and the Event Management Circle, both of which defend the interests of the players in live communication, as well as through the SCIB, the Switzerland Convention & Incentive Bureau, and SCC, the national association for convention centres. All of this serves to make one thing quite clear, namely that the industry believes in the value of networking and itself practises what it sells. 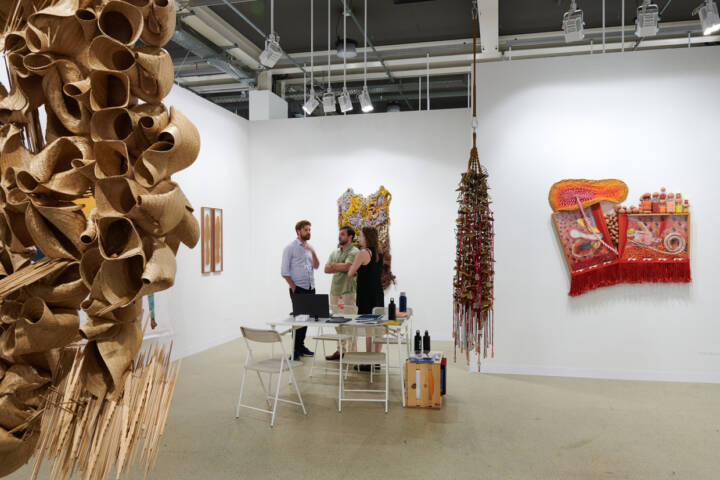 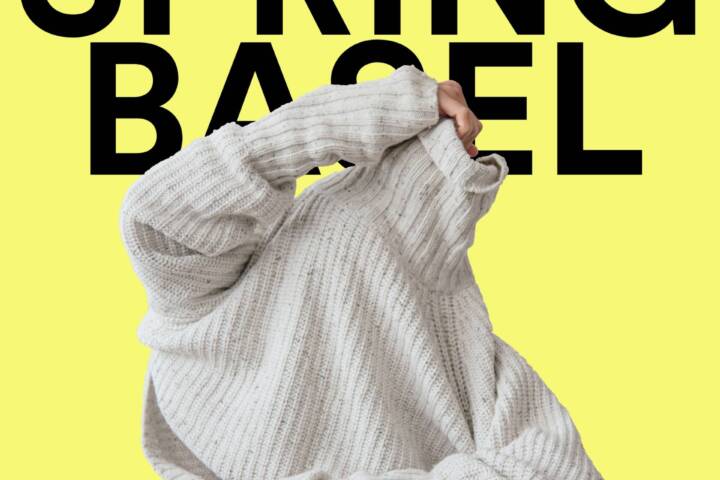 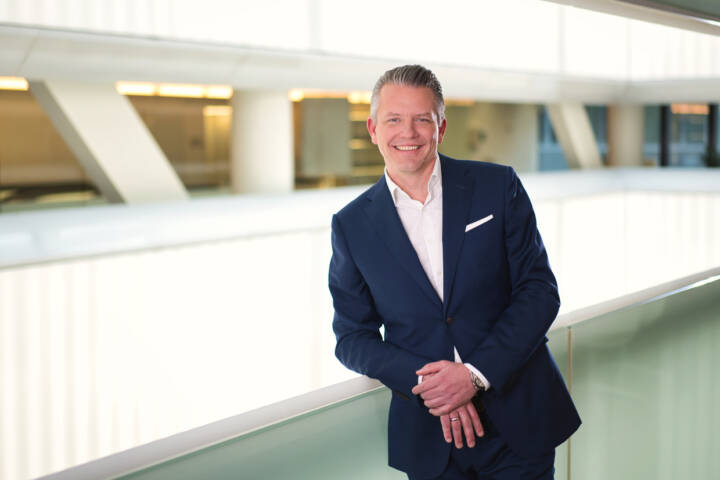 “With our MCH formula, we connect people”